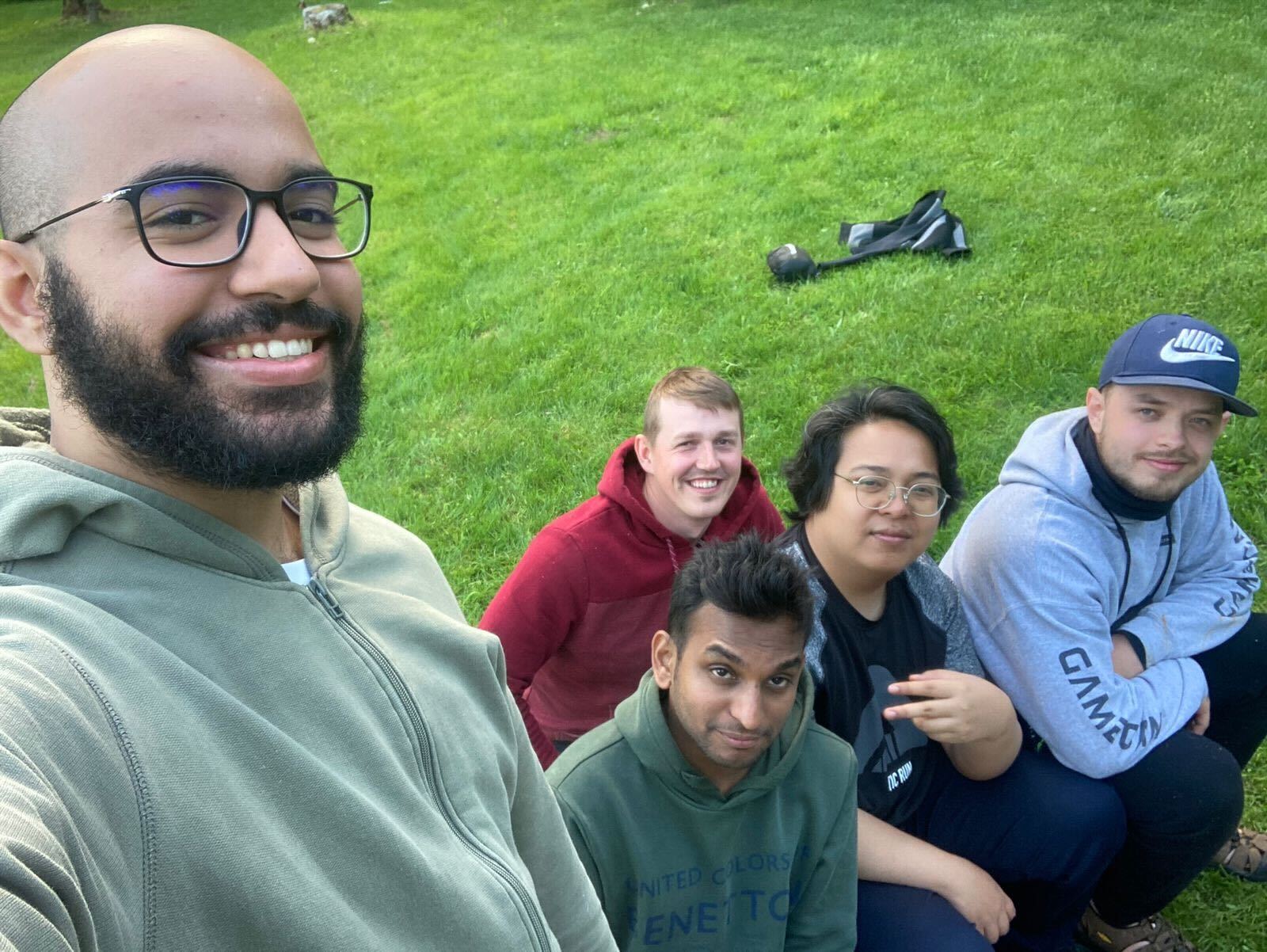 All the way from Brazil – Leonardo’s story

"How to make my life easier?". This thought ran over my head every single day while I was facing the hardships of living in a third-world country in South America: Brazil. For those who want to work in tech, moving abroad is a no-brainer.

In my childhood, I was always curious about how things were made. Not long after, I was introduced to the world of video games through the Nintendo and Playstation consoles. That was where my curiosity began. Suddenly, a huge video game became famous worldwide and it also reached Brazil. The game was called “Ragnarok Online” and that was the game that finally made me love PC games. 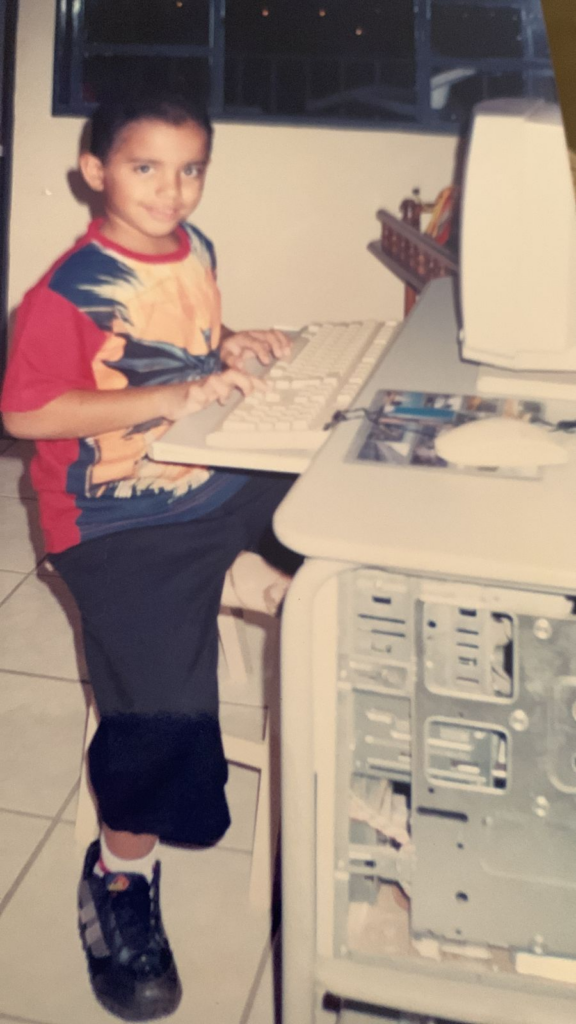 Me in my childhood exploring computers

I was sure that working with computers HAD to become my true ending. In 2017, I got into college and started studying Computer Engineering. I thought that would lead me to work with hardware in big techs like Intel and Nvidia. Not long after, I realized that wasn’t for me and ended up switching to web development, focusing on building websites and mobile apps. 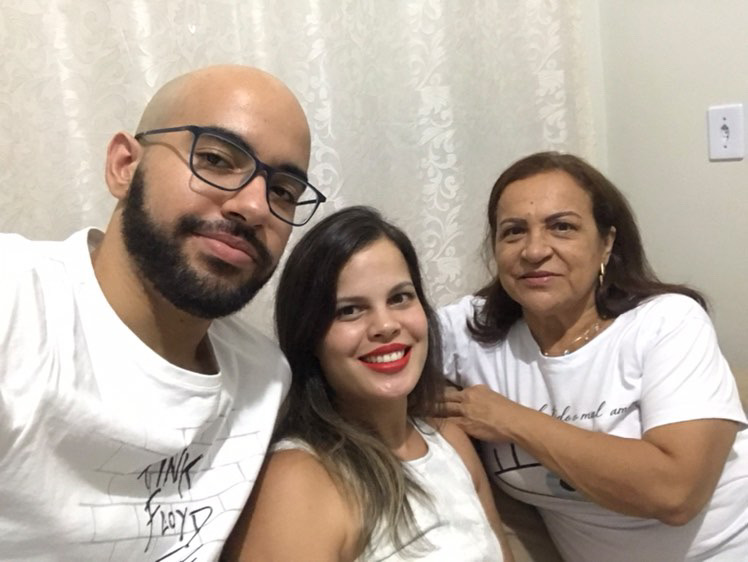 Me with my Family during New Year’s eve

In 2018, I started learning Unreal Engine and discovered my passion for game development. Two years later, Marten, Gamecan’s CEO, reached out to me on LinkedIn offering a job. Back then I was still studying full-time, so I refused, but I promised I would get in touch with him when the right time comes. Ten months later, I kept my promise by deciding to apply for the job at Gamecan. Lo and behold I am now part of this amazing team. I didn’t know that creating video games was possible for someone who was born and raised in South America. So this whole situation makes me grateful for the opportunity.

Regarding relocation, for Brazilians, it’s straightforward to move to Europe. We can stay up to 3 months in any EU country without a VISA. All I had to do was pack up my things since Gamecan deals with all of the other details. Before coming, I decided to bring a bottle of Cachaça. It’s a Brazilian distilled spirit made from fermented sugarcane juice with a banana flavor. I had a lot of fun seeing everyone mesmerized by how sweet and tasty the strong alcoholic drink was. Needless to say, we finished the whole bottle in a few minutes.

Living in Europe was a dream come true, especially when I saw snow for the first time. The security and calmness of a small city brought me ease. I felt extremely safe leaving home in the morning knowing that I’ll make it back at night. There are some downsides like the lack of sun which can be gloomy and bad for your health if you don’t take vitamin D pills. I miss the food and warmth that only Latin America can provide and I also miss playing baseball with the local Japanese-Brazilian community. 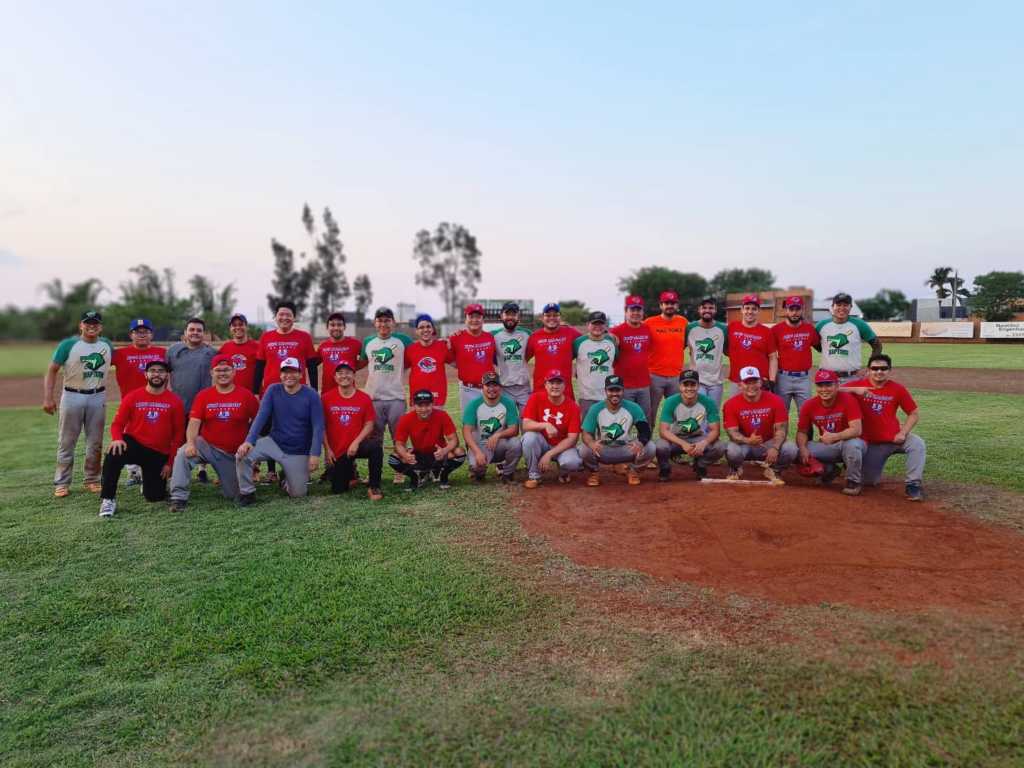 Pärnu offers various activities, all the way from chilling in Spas to hiking in nature. It’s possible to navigate in the treetops of Valgeranna Adventure park and to play winter sports like ice skating and hockey. Life changes, but you can still be active and enjoy everything it provides for you.

If I ever leave Estonia, I’ll undoubtedly miss the Spas on every street corner, the facilities the government provides, and how they beautifully solved most of the bureaucratic problems every country has, with the power of the internet. It’s fast, centralized, and trivial to use any public service from going to a doctor’s appointment and declaring your taxes to opening a company. Which explains why Estonia was ranked the 7th freest country in the World, at 80.0 on the Index of Economic Freedom (2022). With that Estonia is above a lot of other European countries and it’s considered a truly free nation.

It takes a lot of courage to move abroad alone, leaving your family and friends behind. Initially, your new place doesn’t feel like home. The nights are quiet and lonely, but with time you make friends and get used to it. It’s also comforting to know you’re improving not only your own life but also the life of your future generations.